Welcome! Have you ever heard the saying; “You’re one in a million?” If you’re Cooper Cook, you really do fit this description.

Why? Well, because in September, 2008, at only 8 weeks old, Cooper was diagnosed with Infantile Fibrosarcoma, which originated in the parotid gland (head and neck area). Unbelievably, the odds of this type of cancer diagnosis are 1 in one million, and specifically in this area of the body, are

It began as Cooper was being fed one day. A small lump was felt on the side of his jaw. Our first thoughts were that it was just a swollen lymph node. Unsure of what it was, we saw our pediatrician, who sent us to Monroe Carell Jr. Children’s Hospital at Vanderbilt to have an ultrasound done. Still not knowing exactly what it was, and not seeming overly alarmed, the radiologist requested an MRI to be done the next morning. We were sent to an ENT surgeon to review the MRI. It was there that we saw our son’s head was largely lit up like a Christmas tree on the scan. There was a tumor that had to be removed. “Cooper the Trooper” soon became his nickname with all that he was enduring as such a young baby.

Unfortunately, over 10,000 family units feel the same type of overwhelming thrust of emotions, that we as Cooper’s parents felt with his diagnosis, each and every year. Yes, the odds may be a little different for each specific child, but the fact remains that every single day over 45 children are diagnosed with childhood cancer. It is with this overwhelming news that a child, their parents, siblings, extended family, and friends begin a journey that no one would have hoped for.

We realized how especially difficult it was, as parents of two other children, to go through this experience. At the time of Cooper’s diagnosis, he had two older brothers (Carson and Colby), who were ages 5 and 2. As we juggled all that was involved with Cooper and his care, we were keenly aware that his brothers were often times, left not understanding all that was going on. They needed reassurance and emotional support, more than ever before. After all, they were “Troopers” too. Cancer really does impact the entire family.

It was one evening, after the children were in bed and we were just talking about the “why’s” of what was happening, that we both felt God was calling us to stop asking “why” and turn this experience into an opportunity to help other families. It began with wanting to provide parents a resource to help siblings, and doing something to make sure these brothers and sisters felt special. It was later that we realized the lack of dollars spent on research to find cures and better treatments, especially for childhood cancer. Therefore, we expanded our mission to include raising awareness and money for pediatric cancer research.

Now, for the rest of “Cooper the Trooper’s” story. After two complicated surgeries to resect a tumor that represented about 20% of the volume of his head (picture a tangerine inside an infant’s head), losing some feeling in the right side of his face, mouth, and tongue after facial nerves that had to be cut and muscle that had to be removed, overcoming two long hospital stays, and continuing speech therapy, the “Trooper” is an active, healthy, little boy……Is there any question why he is called “Cooper the Trooper”? In 2014, Cooper was officially considered in complete remission. His prognosis is very positive after reaching this 5 year mark. 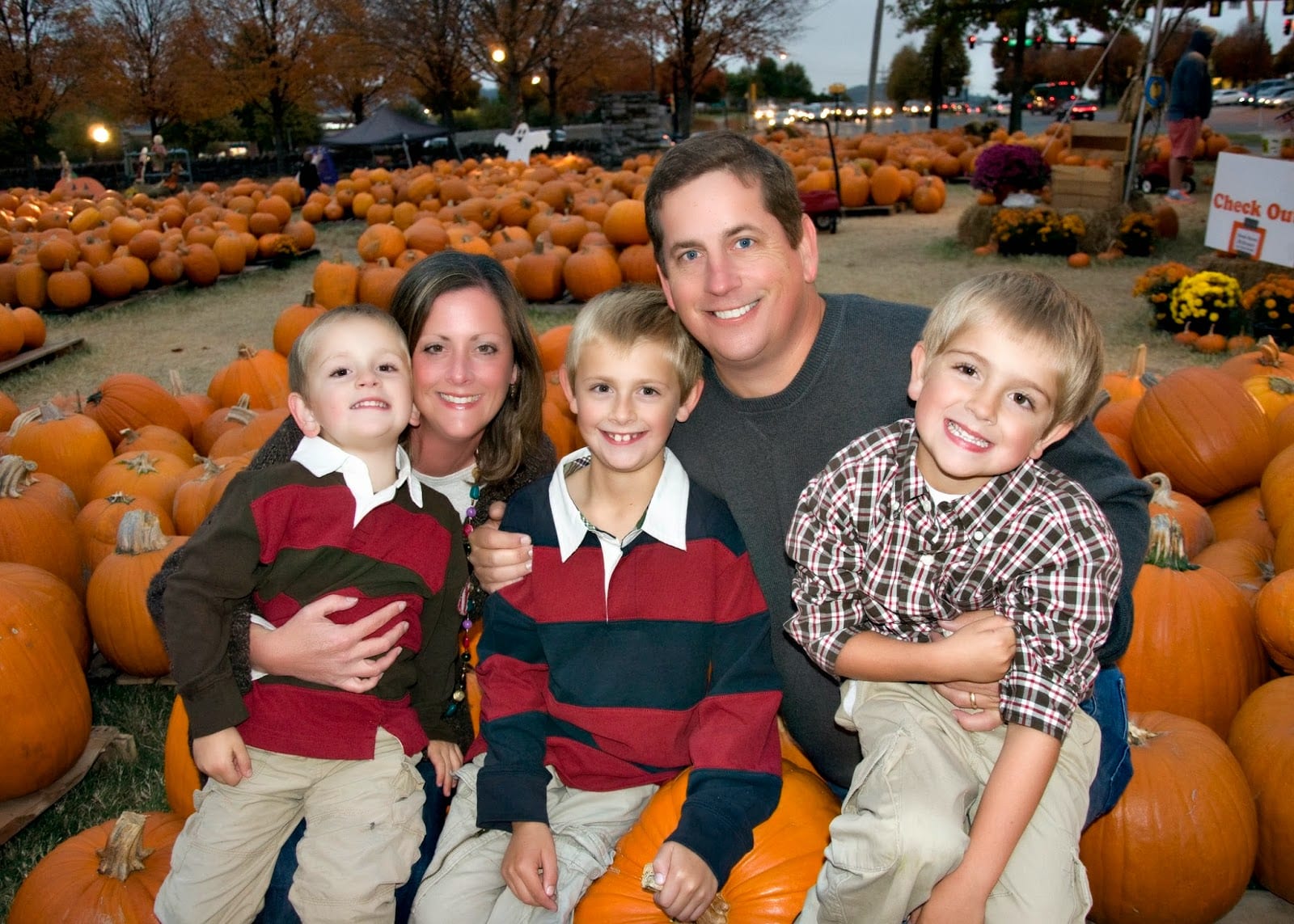 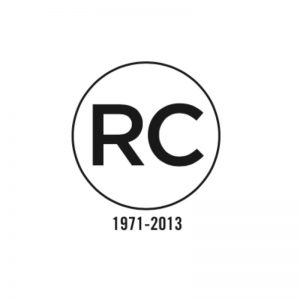 You may notice the initials RC on some of the Pumpkin Patch t-shirts. These are the initials of Cooper’s dad, Rod Cook, who passed away after suffering sudden cardiac arrest in 2013. The family now honors Rod’s memory by continuing to serve others with the Cooper Trooper mission, which is exactly what he would have wanted. 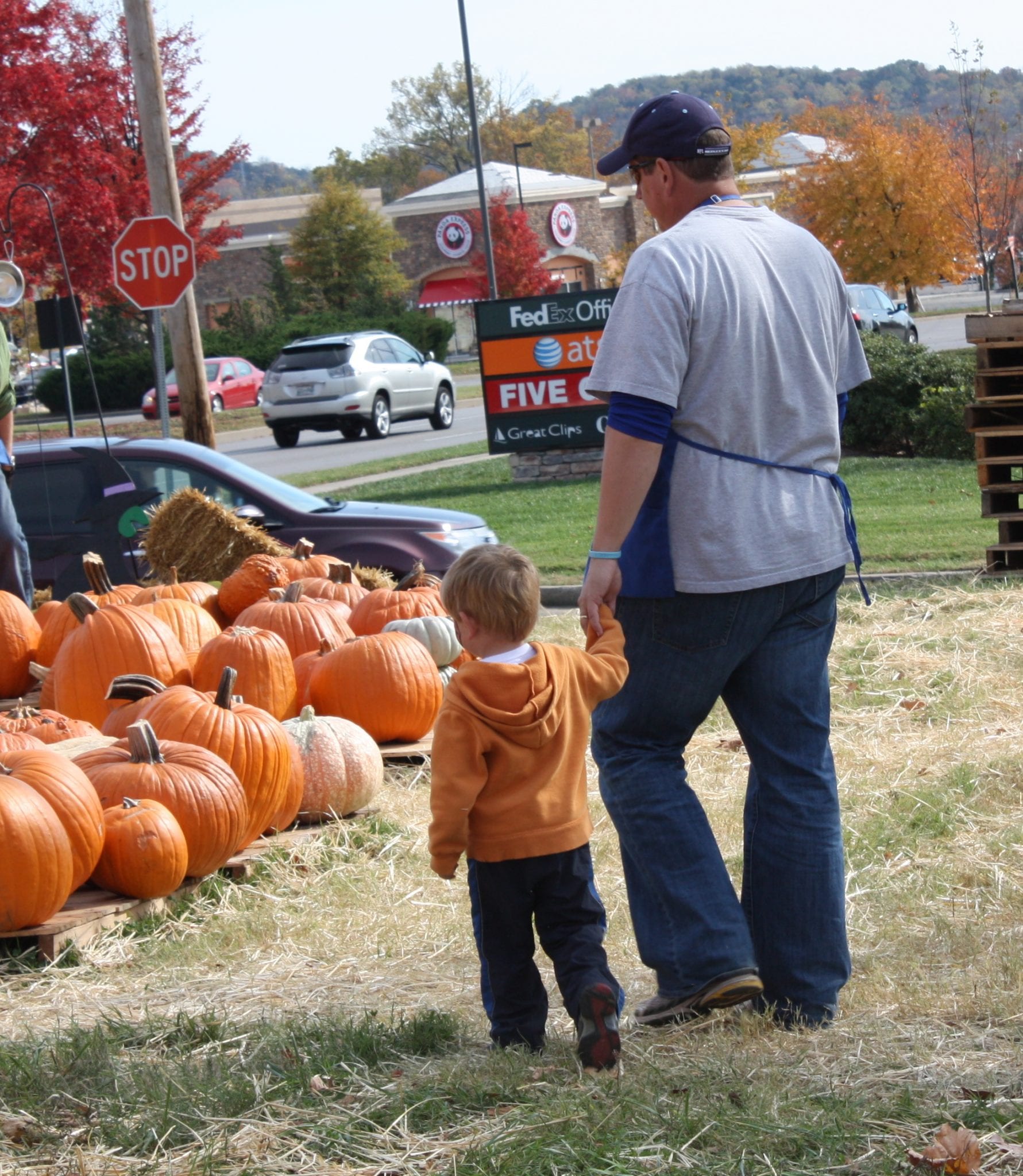 Will You Join Our Mission?

Will you join us in our mission to support those families that are diagnosed with pediatric cancer today and to help find the cure for tomorrow?

Yes, I Want To Help!